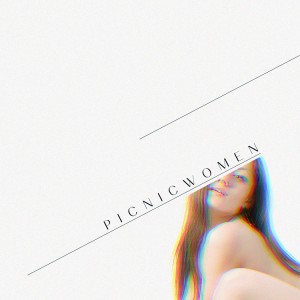 Geez, I’m losing my edge…a lot of new music passes by everyday, but whiffing on a new Picnic Women release that came out at the start of July? Shameful. Especially because of how good the 50 Shades Of Fool EP is, one of the best in the (very high quality) discography that is Picnic Women. The main stunner here is “S.A.X.,” which would have been a highlight if it had just stuck to the idea in its title – take a sample of a saxophone, and turn it into a juke beat. Which, that does happen…and it’s slick…but it goes way beyond that, and veers off into several, sax-present directions that make for a stirring listen. The title track is a mostly laid-back number, until a moan hastens the pace considerably, while closer “Paradise” is a nice groover, albeit the least exciting thing here (more of a chaser after “S.A.X.”). Hopefully you beat me to this though. Listen below, or get it here.