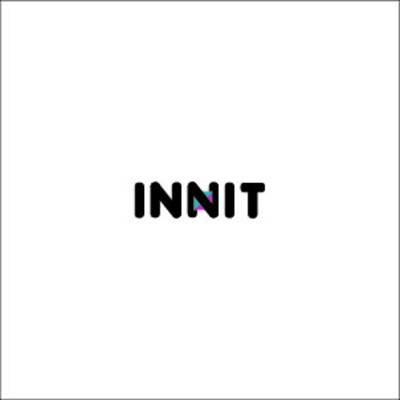 The folks behind INNIT, Osaka’s best forward-thinking electronic music event, tend to release a mix of songs in advance of their next party, featuring producers who will be playing the gig. The latest mix finds INNIT switching things up a little, though – besides featuring songs from two American artists who will be playing the December 16 edition (Matthewdavid and Anenon), the INNIT regulars have collaborated with other artists. This approach results in an interesting listen – some songs might as well have come from one artist, while in some cases buddying up hurts the track, as is the case with Seiho and LUVRAW & BTB’s “Lady Are You Ready.” Seiho has proven he can make great music just by warping vocal samples…why does he need two vocoder-swathed rappers along to distract from what he’s good at? The majority of the mix, though, has better results. A typically claustrophobic Eadonmm production gets a beam of light down the middle courtesy of Astraltable, while Magical Mistakes partnership with doopiio produces a typically pretty, borderline psychedelic song we’ve come to expect from the producer. Avec Avec brings his big bright synths to an unorthodox Madegg beat, while the mix’s final song – between And Vice Versa and Naco – steals the show, with its hodgepodge of sounds you want to reach out and touch (the bubble pop is a nice touch). Listen below.