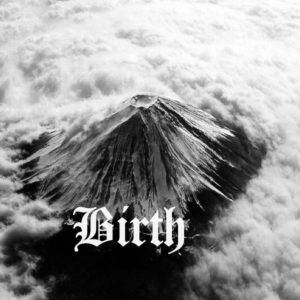 Japan’s juke scene has been the most consistent over the last few years, receiving plenty of praise but never being pushed too far where it becomes a trend (when Hoshino Gen starts footworking, we can declare a state of emergency). And critically, the music remains strong as ever, artists out here offering a wonderful new perspective on the Chicago-born style. This year is off to a strong start already, first via Birth by producer Weezy. It’s an airy set featuring appearances from producers both domestic (Teddman, Boogie Mann) and international (DJ Paypal), along with echos of juke’s history ringing out (a sample of Teklife’s DJ Rashad shouting out Weezy opens up the piano-guided skitter-er “Real Work”). Get it here, or listen below.

Meanwhile, label Anybody Universe has put together a compilation titled Quattuor Stella featuring artists from their imprint and three others (Booty Tune, Gorge.In and Deep Space Objects). It’s a solid set featuring some heavyweights from the country’s scene — DJ Fullltono strips down and gets squiggly on “Afternoon Tea,” Hiroki Yamamura explores new percussion on “Pulsar” and Gnyonpix gets extra skittery on “Pathetic.” Get it here, or listen below.