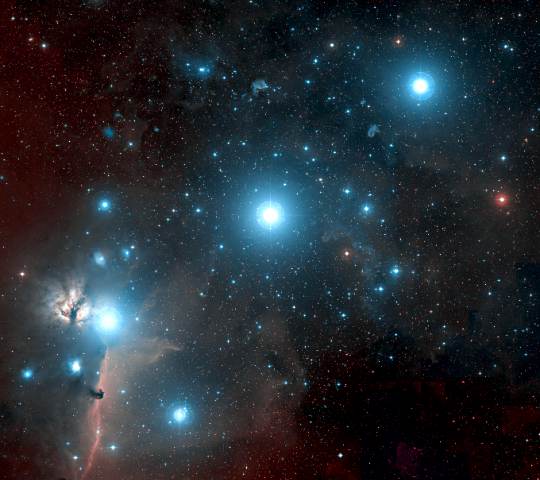 Mayumi Orion reps both Yokohama and Echo Park, Los Angeles, which makes me mostly want to learn her back story and if she ever took part in the big hipster scavenger hunt they have sometimes. Her hometown/town of operations certainly doesn’t seem up for debate via her actual music – the three songs she currently has streaming over at her MySpace don’t sound like something coming out of The Echoplex anytime soon. She makes very lonely sounding music, best showcased on the solitary dance of “A Planet Waltz.” Though she wisely builds the song up from sparse nothingness to more energized circling come the chorus, it’s all Orion – even when she gets to the sorta cathartic center of “Waltz” the only voice joining her is a copy of her own warble. “TOKYO” ups the cheerfulness a bit, but still mostly revolves around her isolated voice and the space surrounding it (with some jazzy touches). Wherever this stuff comes from, it sounds lonely.