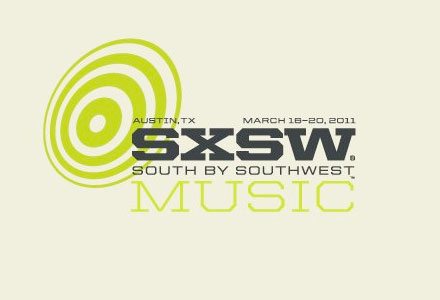 Starting this Tuesday, thousands of music nerds will descend on Austin, Texas for the music portion of the South By Southwest festival, or every blogger’s personal Shangri-La. Over the course of five days, bands from all over the world will play an ungodly number of concerts at all sorts of wacky times while various fans/writers for online publications watch the same hyped-up group for the umpteenth time that week while seeking out the showcases with free beer. People will end up at something called the “Fader Fort.” Barbecue is also involved.

A handful of Japanese artists will be making the flight over to Austin this year, and though it’s tempting to stick to the buzz bands you know, one can only see James Blake so many times during one week. So for the intrepid Texas-bound music fan wanting to expand beyond Cults, here are a few of our favorite bands playing gigs at this year’s SXSW worthy of your time.

(Note: This list was compiled using the official SXSW schedule. Plenty of other shows might be happening and some might feature these artists, so keep an eye out!)

Who Are They? – Tokyo-based five piece married to stylistic mayhem. Led by Matsuda Gakuji, CG5 dashes from punk to math rock to reggae with each new song. Last year the group released the impressive Double Dozen, a 24-track LP finding the outfit at their most all-over-the-place to date.

What We’ve Said – We named Double Dozen the second best album of 2010, and I’ll say that Cubismo’s live show is easily the best I’ve seen so far during my time in Japan.

What We’ve Said – We haven’t spilled much virtual ink over Ono outside of a few remixes, but we can assure you we think she’s one of the most important musical artists in Japanese history. 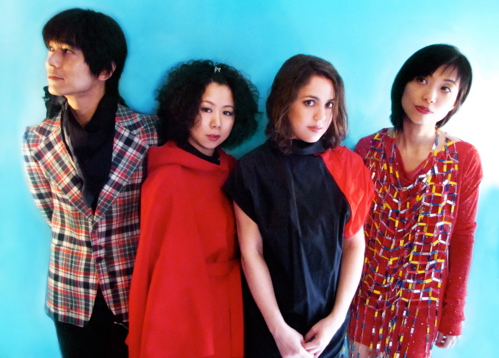 Who Are They? – An almost-Japanese super group! If By Yes features Yuka Honda of Cibbo Mato, the Cornelius-associated duo of mig-gu (see below) and Petra Haden of The Rentals (the non-Japanese one). The band’s debut album will also feature appearances from Cornelius, David Byrne and Nels Cline. So maybe some of those guys will appear at this show…well, Nels Cline will, playing with his project Fig which also features Honda.

What We’ve Said – Anxiously awaiting their debut, but we said nice stuff about the Cornelius mix of “You Feel Right.”

Who Are They? – Yuko Araki and Hirotaka Shimmy Shimizu. These two also play as part of the Cornelius group, Yoko Ono Plastic Ono Band and in the recently formed super group If By Yes amongst other projects.

What We’ve Said – Nothing, actually! Our bad. But anything associated with Cornelius gets a gold star around these parts, and just look at the If By Yes post above!

When To See Them – On Saturday, March 19, at Elysium after If By Yes but before Yoko Ono. Exact time would be midnight.

Who Are They? – The solo project of Miila, half of twee-crunk duo Love And Hates as well as part of the Twee Grrrls Club. She’s joined by The Geeks, and plays garage rock loaded with left turns and saxophone.

What We’ve Said – A lot of strong praise. The group’s 6 Songs 7 inch features a bunch of knockouts, including “Cigarette And Water” which we named the 33rd best song of last year. If you could see only one group at SXSW listed here, we’d urge you to see Miila or maybe the next featured group. What these guys are doing with the over-saturated garage rock sound is great. 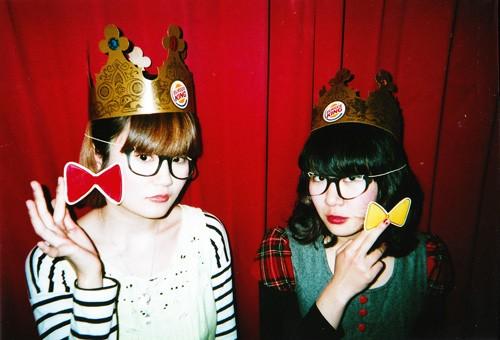 Who Are They? – Garage-rock duo from Tokyo who love singing about cutesy topics like boys, junk food and cats, but who also enjoy spazzing out and liberal amounts of fuzz.

What We’ve Said – A lot. We named the group’s Something Gold the tenth best album of last year. As we mentioned, Puffyshoes ties with Miila in terms of top-priority concerts. Whereas Miila pushes garage towards something more avant garde, these two come off like a more aggressive Vivian Girls.

Who Are They? – A poppy four piece splitting time between New York and their native Tokyo. They’re signed to Fool’s Gold and released the attention-grabbing Golden Week For The Poco Poco Beat near the end of last year. Kanye West met them once. 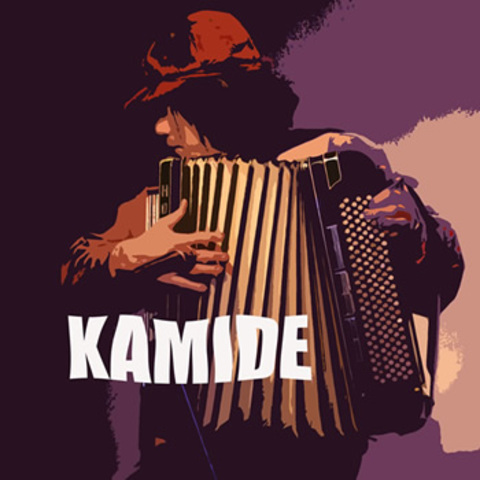 Who Are They? – He’s a jazz musician from Nara who plays the accordion, along with a whole bunch of other instruments.

What We’ve Said – This is actually our first exposure to Kamida (thanks SXSW research) but he’s got an amazingly inspiring back story worth checking out. Plus, his style offers a nice break from the legions of ho-hum indie rock with a few rappers thrown in scheduling of SXSW.

When To See Them – On Thursday, March 17, at St. David’s Bethell Hall at 10 P.M. Also the first all-ages show we’ve written about here! He also plays a second showcase on that Saturday, 7 P.M. at Mellow Johnny’s.