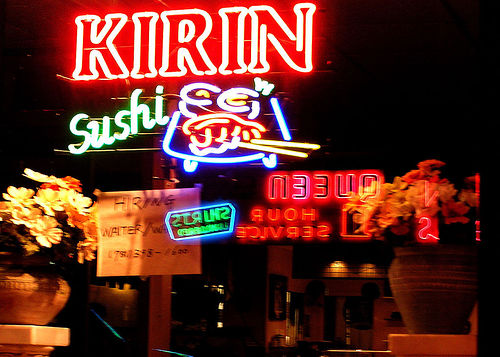 New Make Believe Mix for the month of November! Seemed like a very electronic month, highlighted by moody tracks courtesy of Sapphire Slows, Neon Cloud and The Beauty.Yet it wasn’t all woozy electronics, as evidenced by the noise-coated surf rock of Friends’ “Our Love Is True” off their recently released Let’s Get Together Again record on Second Royal.

Below is a list of artists and songs appearing in this month’s mix, in chronological order. Click the links to read more about them and find out how to buy/get their music. All artists featured gave me permission to include their music in this mix.

Friends “Our Love Is True” – From the Let’s Get Together Again record out soon on Second Royal. Website here.

Sapphire Slows “Spin Lights Over You” – From the True Breath album out now on Not Not Fun. Available on iTunes now. Bandcamp here.