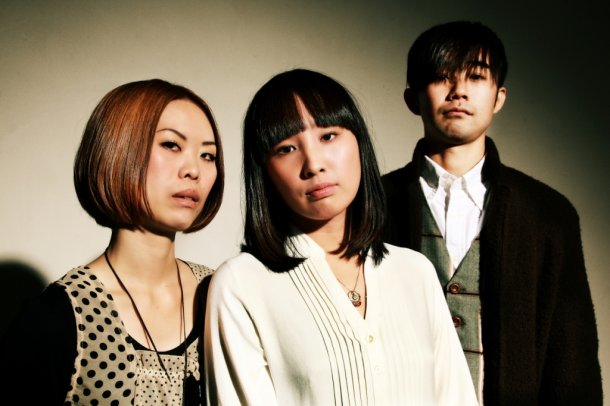 Japanese rock band Mass Of The Fermenting Dregs announced they are breaking up, according to a post made on their official web site on September 1. Lead singer Natsuko Miyamoto wrote the announcement, and also announced that she will carry on as a solo artist. As part of the post, the group posted one final unreleased Mass Of The Fermenting Dregs’ song, “Tantantan.” Go here to download it.

“Tantantan” is an appropriate conclusion to the group’s run as one of the better Japanese rock bands of the past few years. It opens at a more subdued pace than the average Fermenting Dregs’ song, the majority of the song unfolding at a mellow speed that seems fitting for the band’s final song. Still, the band flashes moments that remind why their last few albums…especially 2010’s excellent Zero Comma, Irotoridori No World…were vital J-Rock listens. Miyamoto lets her voice soar at several points, while “Tantantan” ends with fuzzy controlled chaos, the guitar playing aggressive but always focused so the song never goes off the rails.