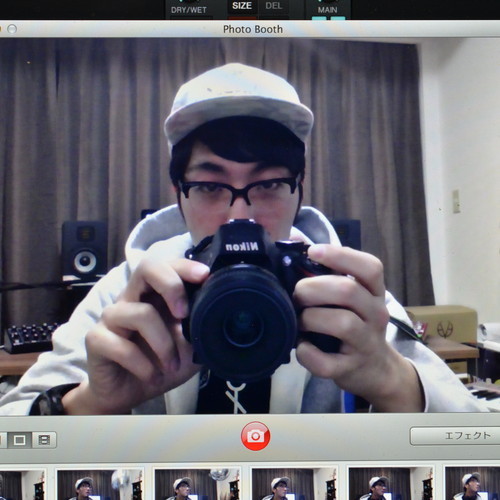 A handful of gems to start this week. Let’s hit ’em quick.

– I don’t know much about Trippy Turtle, though I think that’s the point. It is a mysterious project (maybe from Norway), and whoever this is mostly remixes R ‘n’ B songs. The original “Trippy’s Theme” sounds a lot like Seiho, but Tofubeats’ remix of said song ratchets up the energy a lot more. This bootleg transforms it into a Jersey Club-esque hitter, and a great rework overall.

– In less manic sounds, the always wistful i-fls has a new reflective track called “Your Impossible,” that’s a sweet little song described by i-fls only as “friended.”

Last, Kobe producer BlackglassG, a new face around here! His stuff is definitely worth keeping tabs on and our eyes are locked on his work now, but for now check out his kinectic rework of Osaka producer In The Blue Shirt’s “Seven Bridge.”