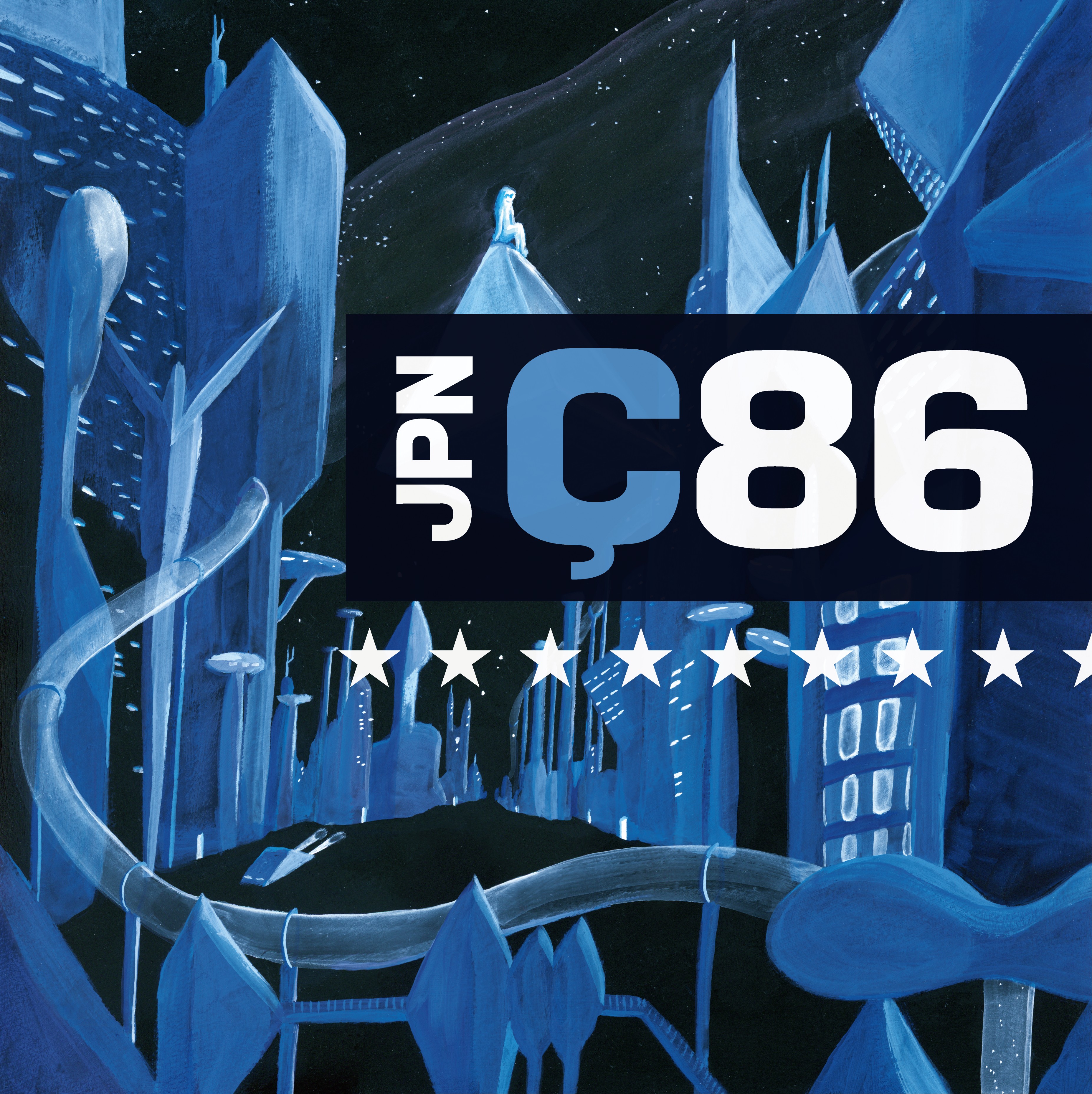 International Tapes debuted this over the weekend, but in case you missed it here is a reminder: Moscow Club helped to organize the Ç86 compilation, a collection of indie-pop-leaning artists (I mean, check the name of the comp again) that the group put together in time for the Spring. It’s a pretty great introduction to the country’s contemporary indie-pop scene. The compilation features pretty faithful recreation of 80’s indie-pop courtesy of The Moments, It Happens and Lilacs. The tape also gives some room to the producer-fantasies of Occult You and OMEGABOY, as while as a back half bordering on ambient. It’s not perfect – some of the sparse electronic songs drag, while Slow-Marico’s dentist drill of a song makes a pretty good case against noise – but when stuff like Super VHS’ bouncy “Not Too Late” plays this tape seems vital, a great digital object highlighting some exciting artists.

The best songs, though, come courtesy of Moscow Club themselves. Last year, they jumped between straight-ahead indie-pop goodness (“Daisy Miller,” “Bikinikill”) and electro-tinged compositions (“Pacific 724,” “Echo Beach”). Here, they make a truce between the two, decking their twee songs out in Christmas lights and letting them twinkle away. They lack the emotional ooooomph of a “Daisy Miller,” but still sound like a step forward for Moscow Club sonically.