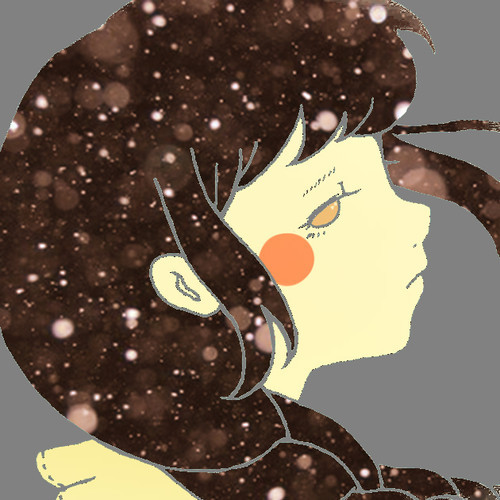 Vocaloid-loving producer mus.hiba has remiex other artists before, but for his latest trick, he turns the digital scalpel on himself. He’s reconstructed last year’s powdery (no, really, it sounded like being blanketed in the white stuff) “Slow Snow,” and he’s turned it into a pulsing, seven-minute-plus journey. The original clocked in at just over four minutes, yet one of the surprising things about this new version of the song is how it seems far more active even with an extra three minutes piled on. The first version is more consistent, while the second “Slow Snow” stars even more minimalist…just some chilly bell chimes and gusts of electronics, eventually joined by the digi-voice of Sekka Yufu. Then, though, the song pulses to life, and turns into a slow-burning thumper for the rest of its playtime. Listen below.