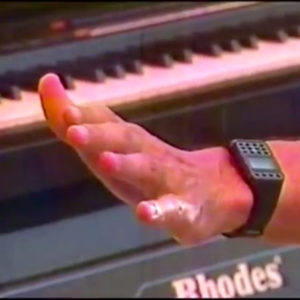 ΔKTR is having a hell of a year. He’s released two of 2017’s best collections of cloudy brained beats, taking the forgotten sounds of the past and warping their best moments. Add another one to the collection — Katalog clocks in at just over ten minutes, but the four tracks within offer up some of the Yokohama artist’s haziest creations yet, kicking off with the blurred beat of “sheshoes” before moving into the more disorienting funk of “dotheastroplane.” It’s a short but sweet reminder at ΔKTR’s ability to blur the sounds of yesterday into something different that works in the present. Get it here, or listen below.