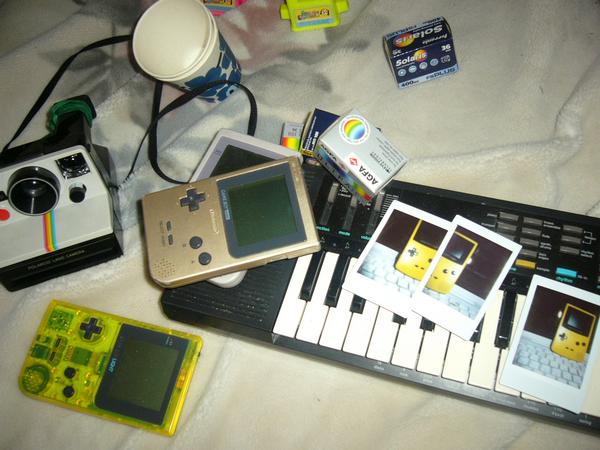 Could the world soon see another surge in artists relying heavily on video game noises? It’s possible…Crystal Castles just dropped a highly touted LP, and album-of-2010-thus-far Cosmogramma by Flying Lotus pushes 8-bit sounds into new far-out realms. So maybe chiptune raver 99 Letters can get a little attention from this could-be trend. He’s got another new joint, straight off his debut single, this one titled “BAZOOKA!! (Sweet Streets Magazine Version).” What Sweet Streets Magazine is, I don’t know, but I can tell you this is another battering Game Boy-fueled tune pulsating all over the place. My favorite development on “BAZOOKA!!” comes via the deep hits blasting away early in the song. Listen to it here.

← Controlled Karaoke: Brace For Creep-Pact Thanks To アイドリング!!!
New Wednesday Video: “Why You Love Me” →