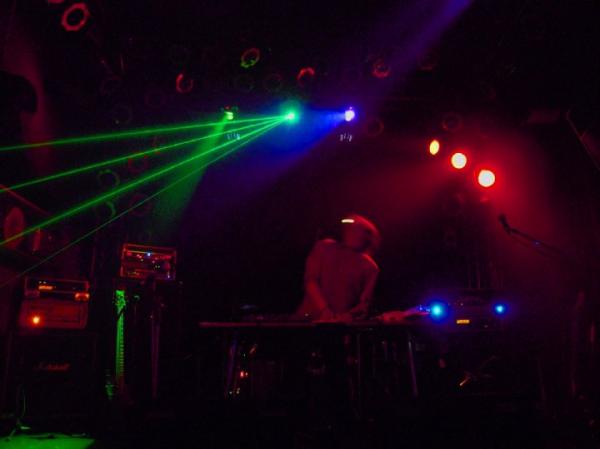 We are technically on winter break around these parts, kicking back in America and gorging on Chipotle burritos. Yet you can expect a few updates here and there…still gotta put that album’s list together, right?…such as this one. Osaka’s Game Boy whiz kid 99 Letters has a new preview for a song called “Boys Like Girls” going off on his MySpace at the moment and it’s definitely worth a listen. The clip opens with some big club-worthy bombast, but the rest of the “Boys Like Girls” snippet dabbles in surprisingly poppy territory for a guy usually pumping out intimidating slabs of 8-bit terror. Not the whole song, but a good sample to tide you over until his new EP 3 AM drops soon.