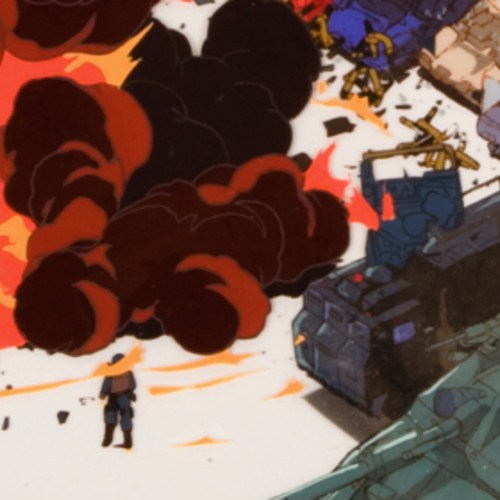 Bobcat – the presumably new (?) alias of Osaka’s Cloudy Busey, a.k.a Bob from Ice Cream Shout – recently uploaded his first new song of 2013, on the heels of a 2012 that saw him put out a lot of great material, capped off by an excellent mixtape. “I Was Fallin” is a straightforward slice of house music – as Bob himself writes, “bass, kick, claps and Tyrese,” referring to the vocal sample lifted from one of the American R&B singer’s songs. It’s a bare but catchy bit of dance music, and hopefully the first taste of more to come. Listen below.