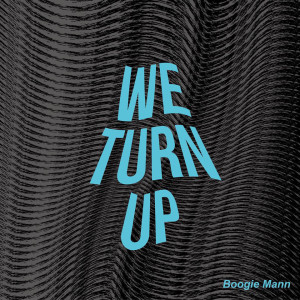 I was thinking the other day about the trajectory of musical trends, especially after it was announced Tatsuro Yamashita and Takeuchi Mariya were writing a song for Arashi. It’s a moment that signifies the whole City Pop revival thing has reached a certain peak — not because the sound present on that song is even all that different from any number of mellower Arashi cuts, but because highlighting just who is writing it – the dude who is simultaneous with the term City Pop – is a clear move to jump on the bandwagon, even just a little.

It made me think of how elusive juke music has been, and how it hasn’t really had a moment of true commercial visibility (some would say “peaking”). It certainly came close, when some of the dudes from EXILE went to Chicago to learn about footwork on TV, but it never really mutated into anything bigger. It came sorta close last year, when producer Boogie Mann teamed up with Tavito Nanao for “Future Running,” but even that exists more on the arty edge of the J-pop mainstream than anything else. So Boogie Mann can drop something such as We Turn Up, a solid collection of juke that is simply solid – there are sliced up samples from other songs turned into something new (on “Every,” that would be Kendrick Lamar) and, on the title track, a fluorescent rush of electronic leading to the title invoked over and over again. The beauty here is there is nothing to unpack, it’s just an excellent set of juke from a top-notch producer. Listen below, or get it here.