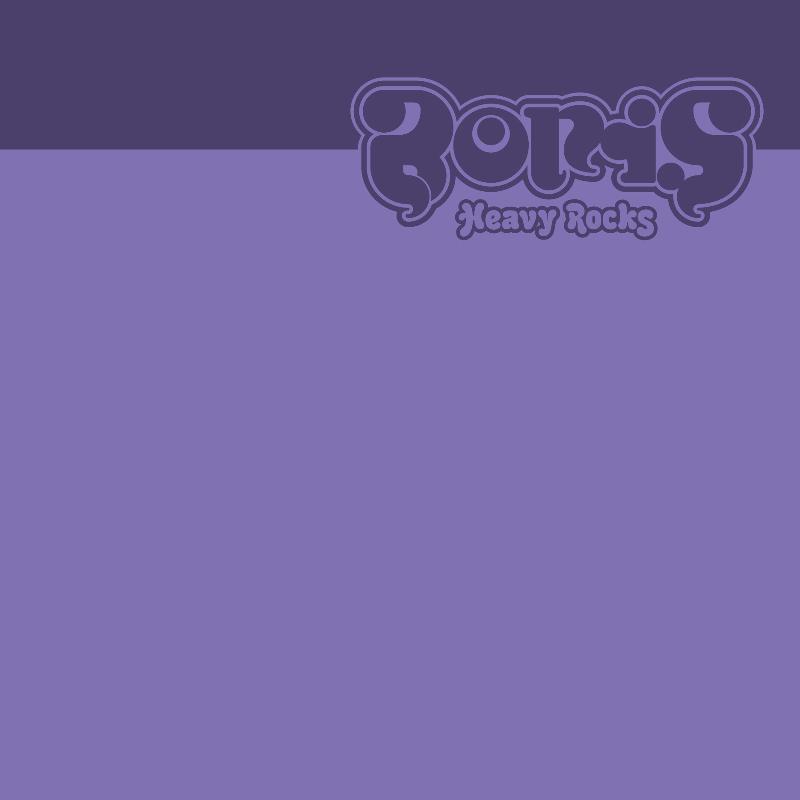 The excitement surrounding the new album by the genre-hopping metal outfit Boris focuses on the new wrinkles the sludgy trio add to their sound. Titled Attention Please, this full-length marks the first time the group’s guitarist Wata will sing lead vocals. Early song “Hope” showcased a very different vibe, one I described as “the closest Boris have ever come to shoegaze.” Others who have access to the entire CD have already started gushing, as I’ve come across tweets telling me how I’m “going to lose my shit” when I hear Boris’ “disco-metal” album. The hype’s building.

All these giddy hints leaking out 140 characters at a time might excite, but they also sorta gloss over that Boris will be releasing three new albums in 2011, all within the next month. Heavy Rocks (boasting the same name as an LP the band dropped in 2002) and New Album (only available in Japan, out now) join Attention Please, and now a track from Rocks has slithered online and…turns out Boris haven’t gone completely discotech. “Riot Sugar” embraces the doom-chug and fancy guitar work Boris dabble in quite frequently, calling up the Cult’s Ian Astbury to back them up on the vocals (remember, the two artists worked together on an EP last year). It serves as a heavy clothesline compared to “Hope’s” dreamy shove, hinting at Rocks being more loyal to the Boris “sound.” Though given how frequently that “sound” changes, Attention Please could end up being the standard bearer. Listen here.