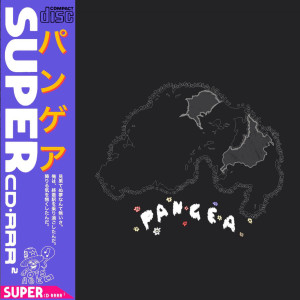 This isn’t the first album Boys Age released in 2016, and you sure can bet it won’t be the last, given the duo’s typically prolific output over the last few years. But Pangea finds the Saitama pair refining the hazy, easy-going rock they’ve been exploring over the past year, with the most up-tempo moments (“King,” “Lust For Last Of Life”) here more a skip than the psych-wonkiness that defined early offerings from them. The dominant vibe here is of being laid-back, maybe a touch zoned out, songs such as “So Long” and “The Clear Sky” trailing off like cigarette smoke, and even heavier instances (see the off-kilter “Limbo Of Rainbow”) still sound pretty chill. It’s all summed up well by the eight-minute-plus title track, an organ-accented wisp of a song. Get it here, or listen below.

← New Boogie Mann: We Turn Up
Peeling Away: Cairo’s “Same As Before,” “Retrospective” And “Night Vision” →