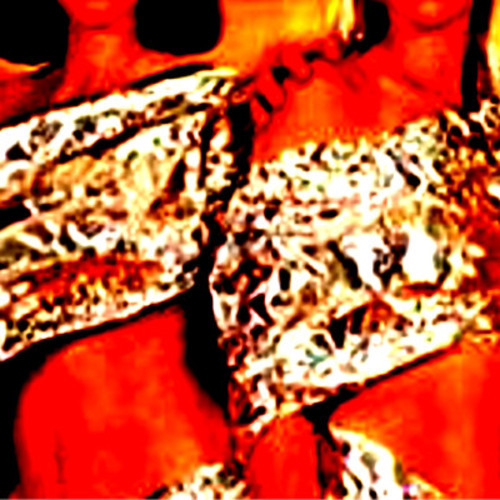 There are certain songs that, for me at least, have been ruined by English teaching. These include Stevie Wonder’s “I Just Called To Say I Love You,” The Beatles’ “Hello Goodbye,” and John Lennon’s “Imagine” (joke, that one already sucked). Added recently…ABBA’s “Money,” which I heard about a dozen times in one week and…well, let’s just say it didn’t endear itself to me. I thought I’d be happy to never hear it ever again.

But here comes Hiroshima’s CRZKNY with a war-dub edit of “Money,” turning it from a chintzy pop track into a devastating artillery shell of a song. Most of it doesn’t actually sound like the ABBA original…just pulsing electronics…but then CRZKNY pulls back the curtain a bit to reveal the original lurking inside there, and soon the line “money, money, money/must be funny/in the rich man’s world” turns into something deeply sinister within this production. Listen below.