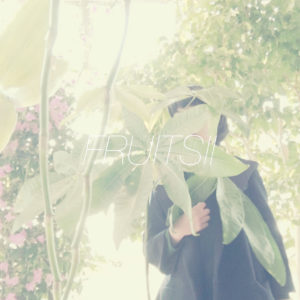 It takes gusto to include a cover of a Christmas song on your album that comes out in April. It takes even more gusto for said cover to be originally done by Alvin and The Chipmunks. Yet Azumi Nakajima, formerly of duo Puffyshoes, does just that on Two, her latest collection of stripped-down indie-pop under the name Fruits. That December-ready moment ends a set that mostly avoids the holidays in favor of brief numbers about love, mostly of the wishing-it-would-happen type. She’s able to mask that lurking sadness in chirpy sounds, such as on the early-afternoon stroll of “More” or over muffled piano plonks of “Don’t Be Mean To My Babe.” Get it here, or listen below.