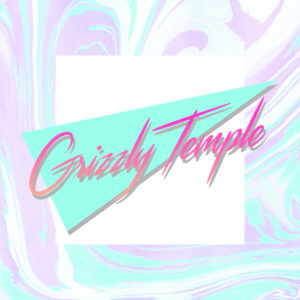 Well before it became an aethstetic reference point, YYSHIDD was getting in on a city pop revival here in Japan focused entirely on the actual sound of that ’80s style. Songs such as “Naomi’s Love Affair” nailed the gold-flake-coated bounce of city pop without leaning too hard into nostalgia. YYSHIDD re-named themselves to Grizzly Temple, and has shifted from 24K struts to a different memory-baiting style that they pull off just right. 1990 uses 8-bit sounds as a base to create springy dance numbers. Like the best chiptune, however, Grizzly Temple avoids simply reminding listeners of games they maybe played as kids — but rather using those sounds as a way to construct head-bopping beats on the title track and the strobed-out stagger of highlight “Night In Taipei.” Get it here, or listen below.