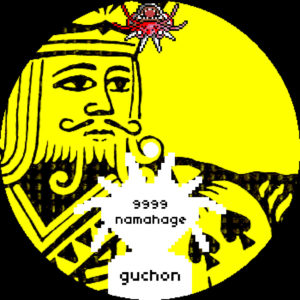 Producer Guchon has been a netlabel staple for more than a decade now, having released some of the earliest (maybe THE earliest, if you count mixes) material on Maltine Records, while hopping around several other digital imprints too. Sabacan Records has hosted several of his creations, and they bring the world the one-two punch of “9999” and “Namahage.” It’s a high-energy set, opening up with the sample-heavy, shuffling dash of “9999,” which channels late Aughts’ British dance. “Namahage,” meanwhile, is a bit more stripped down, emphasizing the beat and slowly mutating it. Get it here, or listen below.