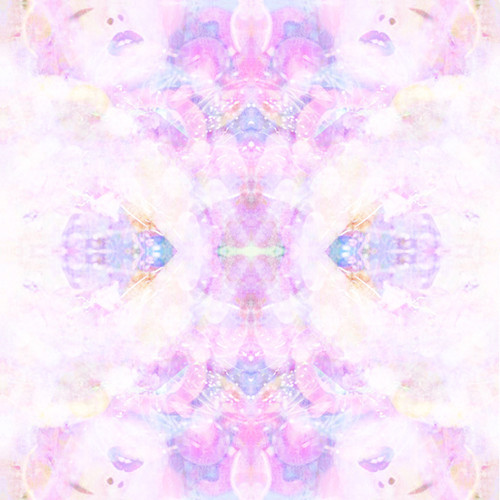 No individual’s history is ever clear cut, but HNC’s artist trajectory is pretty easy to sum up. She’s been around for 15 years now, starting off on the edges of the Shibuya-kei scene, and then the neo Shibuya-kei world of the early 2000s. This period was punctuated by a few solo albums and some appearances on early Capsule CDs, most notably on the song “Idol Fancy,” which, viewed today, hints at some of the ideas that would bloom with Yasutaka Nakata’s work with Kyary Pamyu Pamyu. In 2009, she released the album Cult under the shortened HNC moniker – that one was a sometimes brilliant, sometimes goofy full-length that featured a song built around cat meows.

Then she released the song “I Dream I Dead,” in which the once cutesy pop singer meditated about death over a fever-dream of a soundtrack. It’s still one of the best Japanese songs of the young decade, and ushered in a period where HNC became a whole lot more shadowy…though only sonically, because she’s still doing a lot (organizing events, making appearances at young band’s shows) to support an ever-shifting Tokyo music scene. And she keeps releasing great music, highlighted by the new “Southern Fruitas.” As is appropriate for her current bend, it features all sorts of distorting moments – the main sample gets backmasked into a creepy rush at the beginning and again at the end, and HNC’s vocals are delivered in a squeaky, almost-not-there style that allows every other sound to overpower them. There is a disorienting edge here that goes a long way.

But the juicy center of “Southern Fruitas” is actually straightforward – it’s a tropical-tinged groove anchored by sampled shouts of “it takes…everybody!” This is an intensely warm song, even when it turns into a hidden-message freak out. But even that bursts open into the outro, which is pure island fantasy. A dizzying song, listen below.