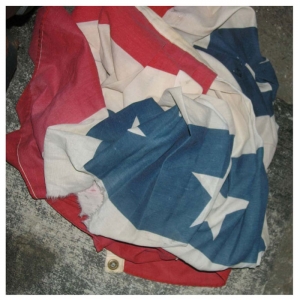 Welcome back! We are back from sorta vacation, and kick off 2013 with a new song from one of our favorite musical outfits going in Japan right now, Kyoto’s Hotel Mexico. They released a new single, called “A.I. In Dreams,” near the end of December, but the official recording can’t be found online at the moment. Instead, they have released a special live version of the new song – recorded “live at home,” and it turns out Hotel Mexico sometimes live inside Predator’s head. The track sounds like a relaxed tune from the group, with one big difference…instead of relying on falsetto singing as they have on previous tracks, Hotel Mexico now feature vocals that are either normal or just a touch deeper. It’s an interesting move. Watch below.

Hotel Mexico will release a new album, called Her Decorated Post Love and which features the above single, on February 6. It features seven songs…all of them new save for “A.I.”…and has jumped up on our “most anticipated albums” list.