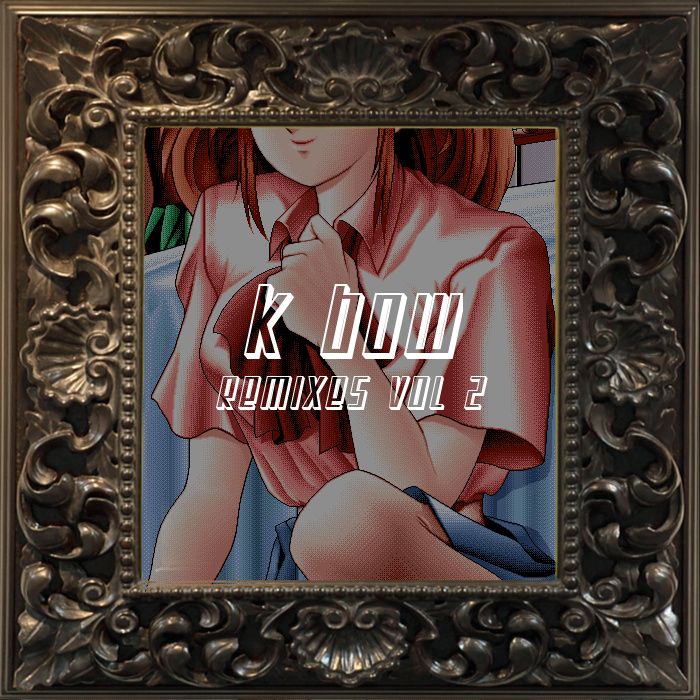 Jersey Club remains a go-to style for many producers in Japan, though few seem as committed to the style as K BoW. Besides playing one of the genre’s more thumping shows this year, he’s also created some of the best songs — and especially remixes — exploring the style in the country. His Remixes Vol. 2 is mostly just, as the title states, him showing off his rework skills, veering mainly towards American hip-hop and R&B, including more uptempo imaginings of “Who Booty” and “So Sexy.” Not all of it clicks — at times, as on “So Sexy,” it feels more like a chance to drizzle a song with samples rather than try anything new — but K BoW’s strength is turning snoozers into monstrous dance numbers. It starts with his take on PartyNextDoor’s atmospheric “Your Love,” but reaches its peak when he tackles one of the more boring ballads in Hikaru Utada’s songbook and goes full throttle. That’s also the only moment on the collection that finds him taking his skills to J-Pop. Get it here, or listen below.