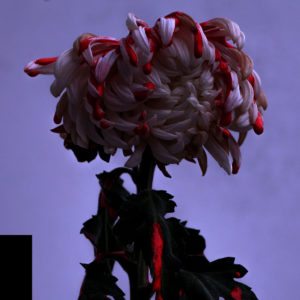 We didn’t put together a favorite songs list this year, but if we had, you better believe that iivvyy would have gotten on there. The combo of HVNS and Kosmo Kat made some of the more mind-bending electronic tracks to come out of Japan in 2017. Part of the project’s charm comes from how it finds the right balance between each producer’s style, while also revealing a wonkier dimension from the merger. Kosmo Kat’s latest solo track carries elements of iivvyy in it. “L.A.E.” is a dizzying house number, featuring hiccuping vocal details and an occasional surprise detail (note the strings that just glide through, a weird moment of levity in an otherwise dizzy number) to keep things unpredictable. It lacks the sharpness that HVNS brings, though that works for the song’s advantage, as this still comes off as more Kosmo Kat than iivvyy. Get it here, or listen below.