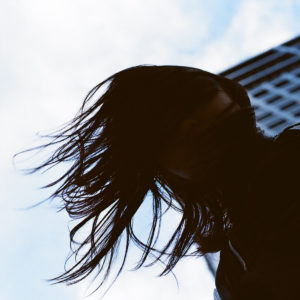 New month means a new installment of LLLL’s “Chains” series, and we’ve reached the time for an EP. Which, in one writer’s humble opinion, is a welcome arrival after a busy five days. Chains “Phase 2: Remain” moves in a more meditative direction than the Phase 1 EP, the songs here featuring guest vocalist Yeule and the singer who has worked longest with LLLL. Opener “Seals” is the new track, and it is a mid-tempo reflection featuring Yeule, the heavy stomp countered by synth notes that give the song an airy, optimistic feel. Like the other two (previously released) songs here, it’s on the reflective side, which gives “Phase 2” an atmosphere optimal to soak in. Get it here, or listen below.