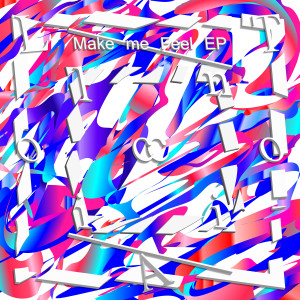 The title track already had us geeked up, but now the full Make Me Feel EP from Lolica Tonica has arrived, and its even more of a rush than expected. This set — featuring four original songs, and four remixes from the likes of Carpainter and Zekk — is pure energy, a self-contained argument that a hyper-real future will probably be super fun (see “Atomic Future,” a dizzying affair stuffing all sorts of vocal samples into its lightspeed jump). It is the already-kinetic sounds of Jersey Club — long embraced in Japan — pushed to the limits, and to the point of ridiculousness at times. “Neon Sapiens” features dramatic singing, sex-talking rap and a lighting round of samples…like, the sound of Fred Flinstone trying to run? Trekkie Trax have always been a maximalist bunch, but this one pushes the boundaries even further out. Listen below, or get it here.