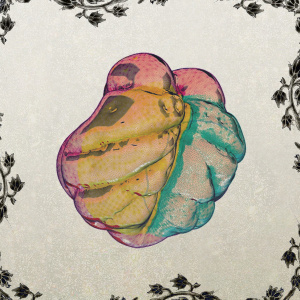 Last year, Osaka producer Metome released his full-length Objet at the very, very start of 2014. It was a whirlwind of an album, created so that every bass slap and pitched-up vocal sample hit at just the right spot, and was one of the year’s best in Japan. Well, Metome appears to like dropping fantastic new collections when the calendar is still fresh. He’s just released the Angel EP, a brisk three-song set but one where each track just nails it completely. Metome’s music shines because it’s tightly put together, all while sounding like it will collapse in on itself at any second. Every instance of chaos — like, say, the high-pitched yelps that stutter off in the middle of opener “Angel’s Egg” — is planned just right, every jitter and pop part of Metome’s plan for hectic dance music done just right. Hell of a way to kick off the year for one of Japan’s best producers going. Get it here, or listen below.