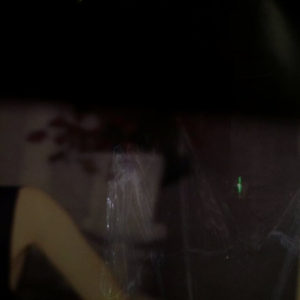 Metoronori has become a master at making melodies and rhythms emerge from seeming chaos. She’s been displaying this for years, though the Tokyo artist achieved it better than ever on her latest album released earlier in 2016, discombobulated beats and electronic spores interlocking together to create an intimate, other-world pop. Her latest release, Poolscape, features somewhat of an inverse — here, Metoronori constructs far more familiar-sounding songs and then lets the more left-field details lurk near the edge. Not to say she’s suddenly gunning for the radio — these are still fragile, sample-rich songs that feel pieced together in a bedroom. But now the beats are more upfront and push her work forward, while even her singing is (mostly) straightforward. Save for the title track, which closes out the album as an experiment in start-stop silence, Poolscape present a more immediate Metoronori, and reminds that for all the stranger flourishes, her songwriting skills are ultimately her biggest strength. Get it here, or listen below.