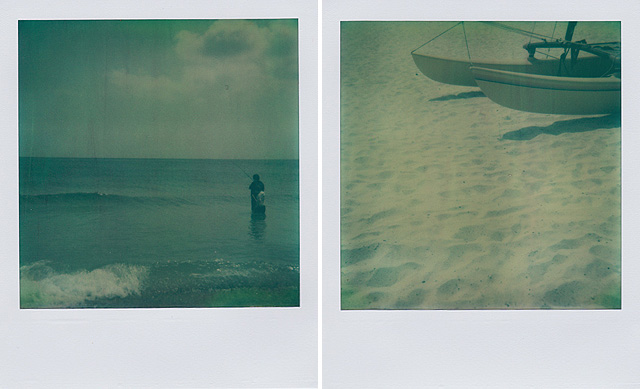 It is the season for big-budget sequel, so why shouldn’t mysterious producer Metrotune create a sequel to last year’s semi-blogged chillwave zone-out “Casio Beach” just in time to go head-to-head with Harry Potter? “Casio Bay” does everything you’d expect the second-time around to do, choosing to stick to the same formula that worked for the original (a lot of Casio noise layered over one another until it turns into a big sticky ball of 80s nostalgia) with a few added twists to keep everything fresh (“Casio Bay” high-steps a bit more than “Casio Beach,” which seemed content to sprawl out on a beach blanket and stare up at a trippy sky). If you liked the first one, you’ll dig it again.

Also new…”Lesson707,” a short bit of jittery beat-making dicing up vocal samples and dropping them into a constantly shifting electro soundscape. Listen to both here.