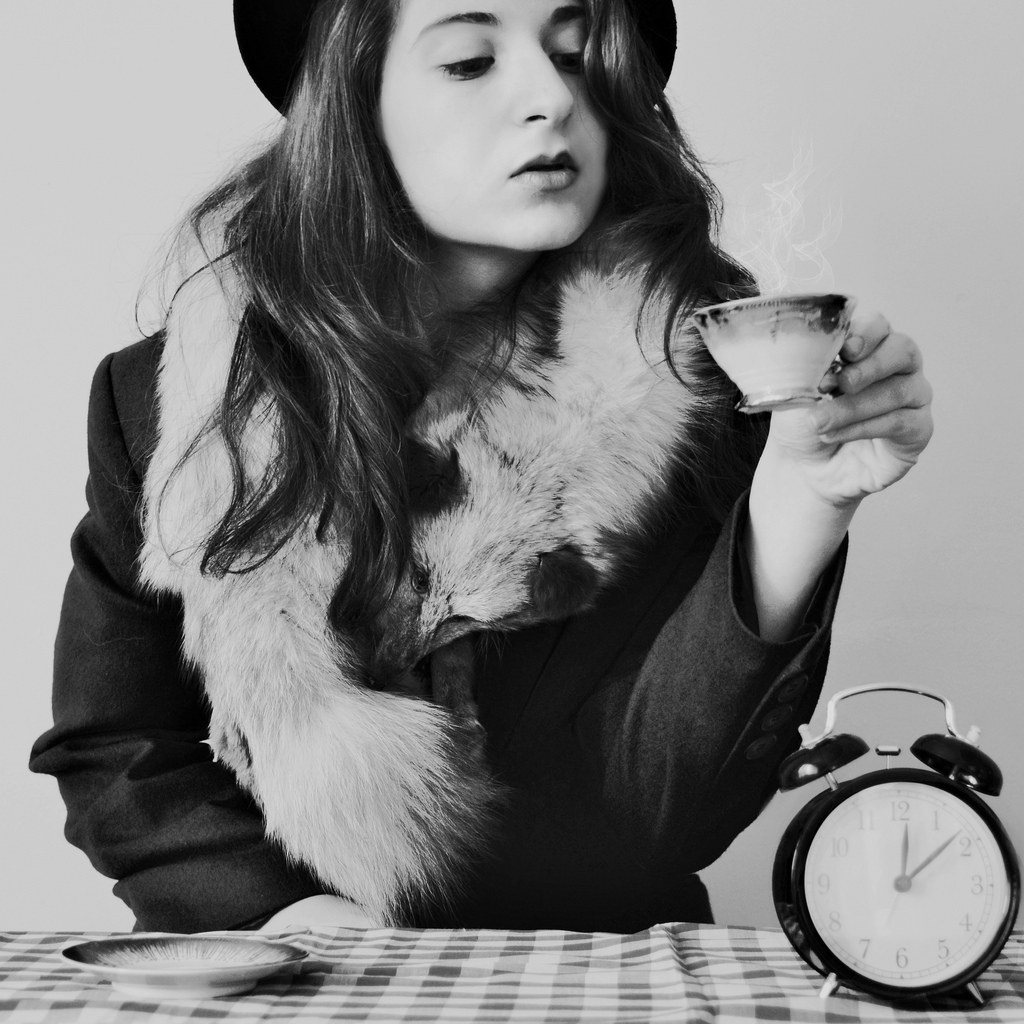 Moscow Club has been playing such a vital part in pushing the current Japanese indie-pop scene…see their C86 tape, for starters…that it’s easy to forget they haven’t released any music since that free mix dropped a few months back. The wait is now over though, as tonight the Tokyo group uploaded “Radio Vietnam” online.

What has made Moscow Club stick out from the elbow-rubbing tight Tokyo seen has been their ability to tinker with new sounds, whether it be the sea-side chillwave of “Echo Beach” or the lively dance of “Pacific 724.” Yet, despite all these experiments, Moscow Club are at heart a really good indie-pop band, and “Radio Vietnam” highlights this side of them well. It’s all guitars and muffled vocals, which by now has become such a common combination on my SoundCloud feed that something needs to really be catchy to rise above the ever-growing digital pile. This track does just that, Moscow Club finding a sun-dappled melody that they run with. It’s not complex, but their best stuff rarely is. Listen below.

← Programming Alert: I’m At The Fuji Rock Festival This Weekend
The Paellas Release The Following EP, Get It Now →