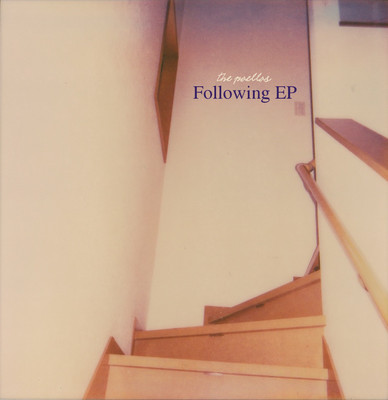 The Paellas have been having a nice summer thus far, and over the weekend they made it a touch better by releasing the Following EP. The Osaka group previewed this new release by uploading the wonderful title track earlier in the week, but now they have two additional songs to round out the release. “Spider” is a Paellas’ original, one resembling the fast-paced indie-pop of the title track. They also cover 80’s lo-fi rockers The Cleaners From Venus to close out the EP, delivering a muffled and quicker rendition of the song, one that puts a very Paellas spin on The Cleaners’ original.

Following also serves as the initial release for ano(t)raks, a new online label focused on highlighting Japanese indie-pop. They are offering the EP for free, so download it here, or stream it below.