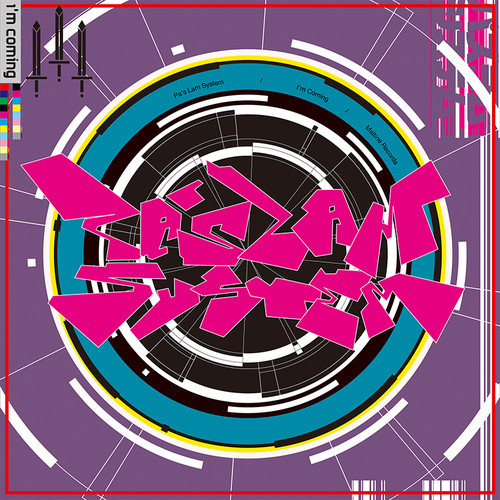 The title track to this new EP is something I’ve already written about over here, so I won’t gush too much more about it. But since that one fist-pumped into existence, it has become my most played song of the year thus far easily, and it is an incredible blast of ecstasy whenever it gets played. It’s Pa’s Lam System pretty much whizzing themselves into any discussion about best contemporary Japanese producers going. It’s fantastic.

The subsequent EP buffs out that shot of joy with a handful of really good remixes from a bunch of other folks deserving of praise, to the point where this is more of a highlight package of great producers. Avec Avec’s remix veers towards the cartoon-whiplash wonder of producers like bo en or Wave Racer, a candy-colored affair that moves slower but features just as much going on as the original (and which features more stereotypically “Jersey Club” sounds than Pa’s cut). PARKGOLF blurs everything together, while Miii turns it into a nightmarish hardcore song. Get the whole EP here, highly encouraged.