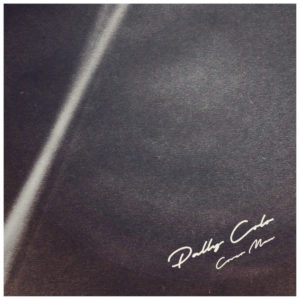 Remember when the “city pop revival” was the premier wave of nostalgia running through Japanese music? For those who are a little exhausted by what came next — an intense rash of “oh man, the ’90s!” speared by SMAP, Hikaru Utada and the crushing march of time — we have a new three-song set from PellyColo, an artist who has long nailed the ’80s synth-pop vibe in a way that never feels cynical…but rather just like solid pop songwriting with a retro tinge. From the title track, the trio of songs load up on sharp bass slaps, synth splashes and PellyColo’s singing, here relatively untouched and gliding along nicely with the instruments. He’s at his best when letting the songs really get their shimmer on — the rippling electronics of “Lupin” and pretty much all of “Broken Paradise” being the highlights (the latter’s earnestness being key). Get it here, or listen below.