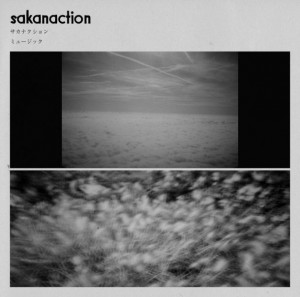 Sakanaction’s latest single “Music,” due out January 23, finds the group touching on some of their older material. The way lead singer Ichiro Yamaguchi stretches out syllables in the verses brings to mind the single “Endless,” while the late-song surge in emotion resembles another cut from DocumentaLy, “Monochrome Tokyo.” Yet this isn’t the sound of Sakanaction running out of ideas, but rather them taking these ideas into new directions. It also helps that “Music” fits in a bunch of other great ideas too – it starts as a bouncy-but-lonely track, leaving Yamaguchi’s voice right in the center. Yet the band soon picks up the pace and “Music”builds towards what has become Sakanaction’s calling card – a big, emotional burst of a chorus. I’ve said it before and I’ll say it again, but watching these guys become the best mainstream rock band in Japan has been special. Listen here.