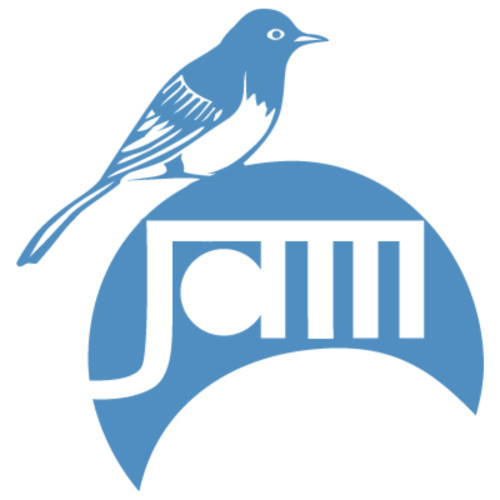 Indie-pop label Ano(t)raks plans on releasing a new compilation album in February, and have already revealed a list of artists who will be contributing to the sequel to the excellent Soon comp. The forthcoming release features a lot of familiar names – Post Modern Team, Boyish, The Paellas and many more…but also features a few names, like Fukuoka’s JAM The MOD. If you simply assumed they sounded like a typical Japanese indie-pop band – bouncy guitars, sigh-worthy lyrics, a dreamy quality to their sound – I wouldn’t blame you, because I did the exact same thing. Then I clicked “play.”

The group’s current – and only available – jam “Since Tomorrow” merges folksy indie-pop with the stuttering beats of dubstep circa 2007. It’s a combination that instantly makes JAM The MOD standout from the nation’s twee-ish scene, the beats adding a touch of mischief to what is otherwise a very pretty, easy-breezy strumalong. It’s a track worthy of attention just for the peculiar sonic combo, but proves to be worth your time because of how good JAM The MOD make it sound. What’s even more exciting is that it hints at new possibilities in Japan’s indie-pop scene. It will be interesting to see what directions JAM The MOD go in next…like on that compilation…but hopefully they continue to challenge themselves. Listen below.