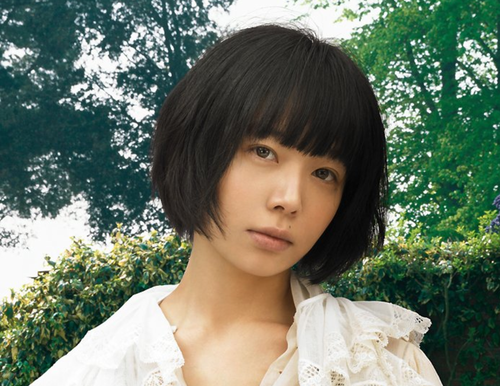 Call me cynical, but this sounds like the label-mandated “hit” Salyu probably would have to release following the staggering experimentation of her Salyu X Salyu project with Cornelius. Whereas that album remains one of 2011’s better surprises, this new song finds Salyu returning to her singular past, a near ballad full of strings and shuffling noises that makes me think of Christmas despite the fact my calendar screams “July.” It’s a return to form for Salyu, this sounding like all the non-soaring singles she released prior to her Bjork moment.

Which means the song would come off like just another waste of Salyu’s potential back in 2010. Yet here, in the summer of 2011, “青空” especially clanks because it has the unfortunate shift of following up Salyu X Salyu. Whereas two years ago this would just be boring, her new single sounds absolutely pathetic after an album where Cornelius sliced her voice up like molecules under a microscope and poked them into ear-bending patterns. “青空” is the equivalent of looking at a rock with a magnifying glass. The biggest let-down post S(o)un(d)beams seems to be Salyu’s voice. Usually her pipes could save an otherwise mediocre J-Pop number but here they sound tethered down, no longer free to take off. Again, this stinks of corporate-minded money making, a “safe” song bound to inspire some mom driving her kid to juku to…I guess buy multiple copies of it? Musically though, this is the worst sort of return to form.