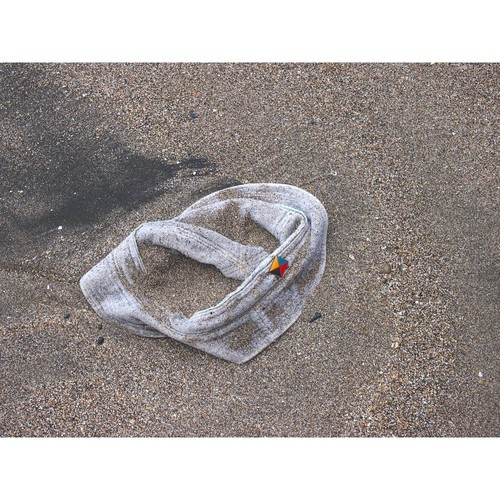 I swear, dear reader, that I have seen new Taquwami streak across my Twitter feed/SoundCloud dashboard, before vanishing without any traces. Either songs got uploaded really quickly before being taken down for whatever reason…or I’ve been wanting to hear new Taquwami songs so badly I’ve been hallucinating them. Well, at last, here’s a legit one I can digitally point to, before beckoning you to sit down with me and soak it all in.

“Kamakura” finds the just-outside-Tokyo producer stepping back from the blurry wonders of yesteryear in favor of something more reflective, although with plenty of sonic twists in tow. It opens with what sounds like a field recording…people talking, a dog barking, birds chirping. The last sound pops up throughout “Kamakura,” an anchor to the physical world that Taquwami’s music so often tries to whirlwind away from. This one features sparse, direct beats, some gushy-but-faint electronics, and a delicate guitar bit. Everything picks up pace in the back end…but even that leads to soda-poppin’ outro featuring some lovely deep-space-ish-transmission sounds. Here’s one with ample space to soak in, while still being distinctly Taquwami. Listen below.