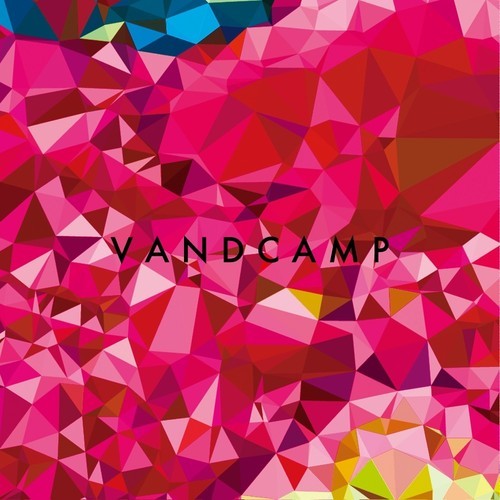 Not be outdone by the likes of Osaka and Fukuoka (and don’t even get them started on Tokyo, ya know), the electronic music community up in ever-cool Sapporo have come together to further remind the world that, yes, they are around and kicking. The largest city in Hokkaido boasts plenty of great artists, and now they are going the extra step of making their collective look like a bonafide scene via a new compilation coming soon called Vandcamp. In advance of its official release, two acts from the city have uploaded their contributions. The first comes from probably the best known name…via Maltine connection…Parkgolf. His “Purple Pulp” is a bouncy, needly number that strays a bit from his usual overwhelm-em-with-synths route in favor of something a bit more bouncy. Yet it still maintains a sense of drama, building up to a finale, albeit a subtler one than what Parkgolf usually gives us. Listen below.

The other song up for listening comes from producer Buddhahouse, plenty accomplished in his own right. His “Midnight Blue” is a bit more simple than “Purple Pulp” – it features a shuffle-ready but never overwhelming beat, with various vocal samples airing off over it. It all sorta sounds jazzy, but more focused. Listen below.