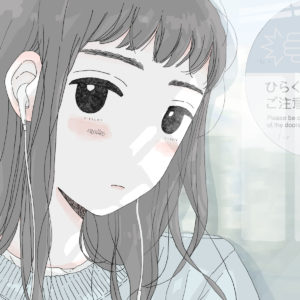 “Kimi No Youni Ikiretara” is made for the tender-hearted teen lurking within. Universe Nekoko have been students of shoegaze and indie-pop since starting out, but this release finds them just nailing the feeling just right. Maybe I’m just getting a bit too wistful for youth, but “Kimi” captures that sense of longing lurking underneath waves of electric guitar distortion. It’s a feeling clear right from the opening chug of “Virgin Suicides,” noise colliding just right with drama. “Like A Raspberry” holds back on any sort of catharsis in favor of slow-simmering tension, while highlight “(I’m) Waiting For The Sun” nods to MBV most directly with some distorted guitar notes before giving over to noise. Get it here, or listen below.

email
← New Cairophenomenons: “In The Pye”
New Nate And Flip Flop Fly: “Reflects My Self” And “Intersect” →