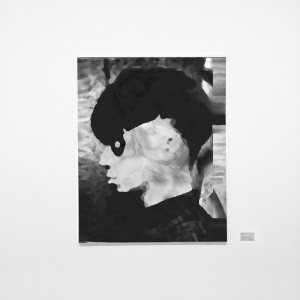 In recent months, the only act from Tokyo’s Cuz Me Pain collective that has been really visible has been Jesse Ruins, who released the disorienting ode to online-life Heartless late last year. Still waiting to hear anything from The Beauty, but long-running project White Wear is back in 2015 with the Round Eyes EP, a three-song collection that finds a balance between unease and beauty. The previously released “A Witness” sets the mood — a glimmering number ruptured by vocal samples and sudden beeps, the glittery exterior punctured by sudden noise. The title track boasts similar touches, yet everything comes together a bit more smoothly to make for the most outright solid beat here, while concluding number actually brings to mind Jesse Ruins’ last full-length, well beyond the computer-centric title, as it sounds both hopeful and a bit muddled. Get it here, or listen below.