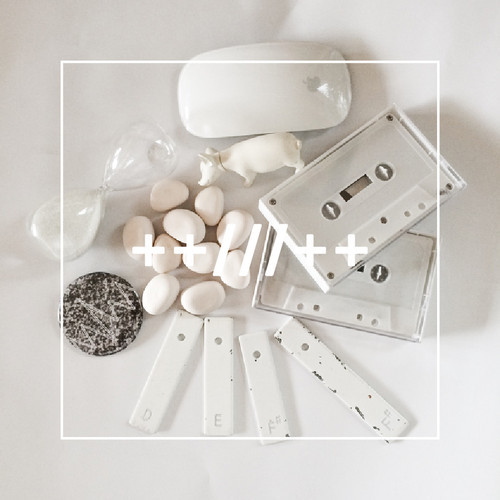 It isn’t so much CUZ ME PAIN has been missing as much as they’ve been doing their own thing in the corners of Tokyo in 2014 – the artists making up the collective/label have been holding their own DJ events around town, and (at least in the case of Jesse Ruins) have started work on new albums. Still, not much has trickled out…but here’s the first fully formed CUZ ME PAIN song to emerge in a while, courtesy of White Wear. This one – sorry, not typing it out again – almost feels like a throwback to the earliest days of the label, when creating texture that one could also dance to took precedent over all else. It isn’t quite as shadow-covered – this is a wriggly number, save for the voice buried way deep in the back – but a nice reminder to keep an eye on CUZ ME PAIN moving forward. Listen below.

EDIT: This post was a day late – and now the track has vanished. So mysterious!!!!