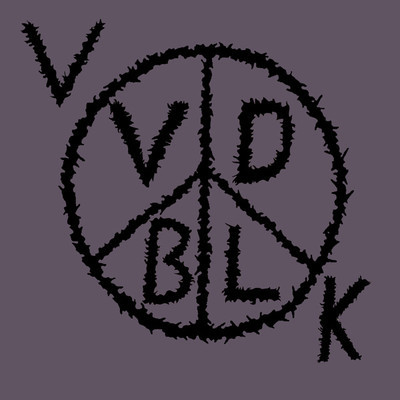 I’ll just come out and say it – Nagoya, kinda boring place. Maybe I’m letting my Kansai show a little too much, but save for the very lovely zoo and aquarium, it’s kind of a sleepy place. You either go there to renew your visa or hop on a Shinkansen to get somewhere much more interesting. Lame lame lame.

Now, plenty of good music has come out of Nagoya. Lullatone, for example, call Nagoya home. But keep in mind one major aspect of their sound is how well it puts people to sleep. So I’m surprised to stumble across something like Yuzuru Yasui’s Vivid Black project, which originates in Nagoya. Yasui creates these grimy tracks using only a guitar and some drums, exceedingly simple at first brush (just look at the actual SoundCloud player) but sinisterly able to pull you in given a chance. “Nowhere To Go” imagines No Age forced to be even more minimal than they already are, without the courtesy of a microphone either so the only vocals you hear are little yelps trying to get your attention beneath it all. It also sorta sounds like “Teen Creeps,” or at least that one guitar does.

“07” just comes off as sinister, a metallic whirr of a song where the drums try to chase you down while the guitars circle around like sharks. It’s the evilest Vivid Black gets, as other cuts like “Sewer” and “Settling Down” choose to embrace early 90s indie-rock in all its sludginess. Kinda like Yuck, but without the polish. Nagoya never sounded so interesting. Listen here.