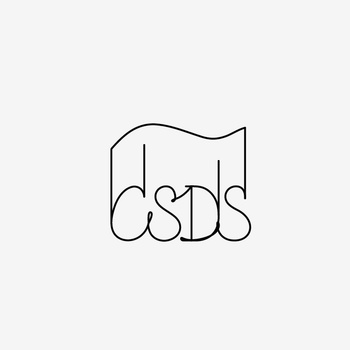 Seems that sometime over the weekend Tokyo dance-noise duo Nu Clear Classmate called it a day. Vocalist Chick wrote about it a bit on her Twitter at various points over the last few days. Bit of a bummer considering the group’s debut EP Lick The Star sounds about as perfect as an EP can get, an under-20-minute affair that beat M.I.A. at her noisy game and made the idea of “suicide pop” seem like a really cool idea. What makes this even lamer is how good Nu Clear Classmate’s newest song “Sleeping Under The Maypole” sounded – it found them sorta inverting their style, letting space play a more prominent role as they crafted something just as isolating as the grimmer moments on Lick The Star without losing any of the catchiness. That song will most likely finish in my personal Top 10 come December. So yeah, weak news. Yet on the plus side, Nu Clear Classmate bids the world farewell with one excellent release and a killer farewell track. Few bands can boast that.

Yet all endings must lead to new beginnings…right right???…and alongside the announcement of NCC’s dissolution is the news of Chick stepping out to start her own solo project. Calling herself Canopies And Drapes, she’s posted one demo track to Bandcamp titled “Perfect Step.” A few elements of her old unit bloom through into her new work – “Perfect Step” is a busy track, piling sounds on top of one another to form a very danceable joint that at least hints at some sinister undertones (those space shuttle electronic ripples creep me out in a 2001: A Space Odyssey sorta way). Yet this isn’t a rehash, and Chick’s solo number comes off as a much cleaner track, free of the lurking guitar feedback ever-present on NCC’s tunes. Instead, she lets robo handclaps, old-timey synths and what sounds like a far-off Greek chorus surround her voice. This is a bit more club-friendly than Nu Clear, but also just as layered and interesting. Promising start from a project I’m extremely interested in. Listen below.