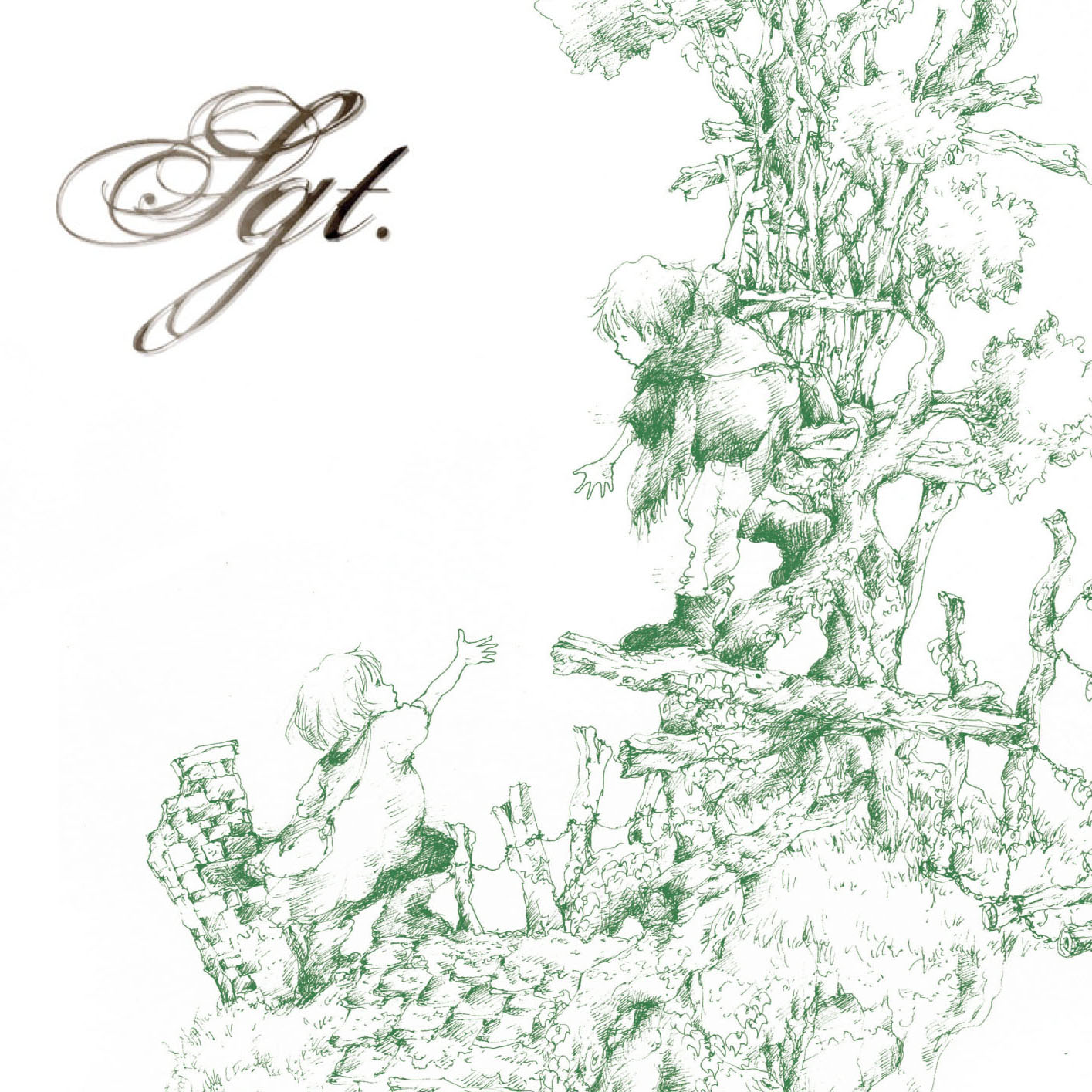 Lost amongst the talk about the revival of the saxophone or how Kreayshawn managed to become something more than the next “Friday,” 2011 has seen a small upswing in postrock. Godspeed You! Black Empire reunited and played some shows, while Mogwai and Explosions In The Sky released new albums (even if the latter ended up inadvertently causing something of a stir-up due to some unfortunate timing). Sure, you could argue the genre never really went away and it wasn’t all daisies (Friday Night Lights ended, and I assume they used postrock in it), but hey a trends a trend.

Japan’s Sgt. often get labelled with the postrock tag, so timely enough they have a new album out. Thing is, Sgt. don’t do “postrock” on new song “Cosgoda” like the above mentioned artists do it – the likes of Godspeed, Explosions and Mogwai aim for what could be message-board simplified as “epic” music full of build-ups to releases, again and again to the point where the genre almost became a punchline a while back. Sgt. make instrumental music for sure…though on new LP Birthday they add vocals for the first time, making this their You, You’re A History In Rust moment…but rarely does it play to stereotypes. “Cosgoda” features constant drum work while Sgt. explores the usual jazz-tinged space they often poke around in. It’s an interesting take on the style, one that sometimes need a different coat of paint. Listen to some of it below.