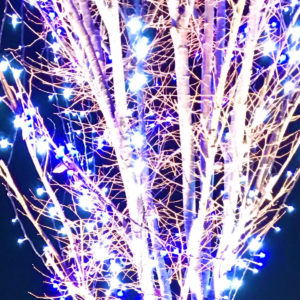 Girls Tape Store formed in 2001, and released albums in the next two years of brittle and bubbly electronic music. And then — radio silence. Then in summer of 2017, the project started up again. To The Dizzling You is the latest release to emerge from this new start, and finds an artist interested in tinkering with yesterday while also moving forward. Two songs here are edits of numbers that came out during Girls Tape Store’s initial run — “Distance” goes from a dreamy stomper to something more digital here, while their best song “Balloon” actually becomes a touch hazier and at times loopy in 2018 form. I always like artists who go back and play around with songs they’ve already put out, even the ones that stand out in their catalogs, and Girls Tape Store’s curiosity to poke at these now results in great music…while also shining a light on what came before. Plus, there’s the title track, a fuzzy bit of dream-hop falling somewhere between squiggly Cornelius and more recent bedroom pop. Get it here, or listen below.