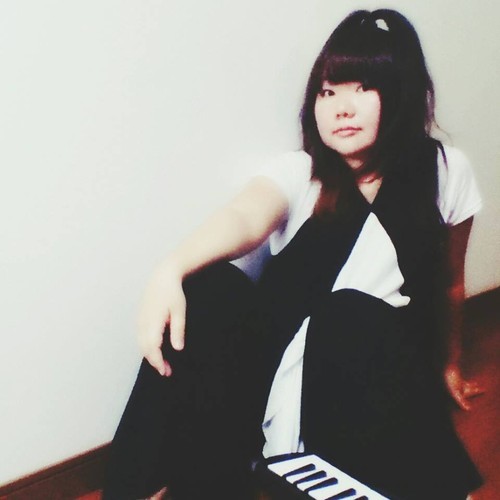 Sayoko-daisy mainly creates cover songs, at least based on looking over her various music-oriented pages. The Tsu, Mie resident has a particular affection for Yellow Magic Orchestra, and has made a whole EP worth of covered material (Wanda Jackson, neat). She has posted original numbers, but the covers are the most immediate attention grabbers. Until hitting play on “Sweet Secret.” It is a bouncy electro-pop number, wearing its YMO influence clearly, but also far more interesting than just a simple tracing-paper experiment. The music itself hides great details…the beat pattern alone is a joy to listen to…while some of the sounds blast in like interrupting radio transmissions. The highlight, though, is Sayoko-daisy’s voice, a strong instrument all its own that glides over the jittery music, adding in all the drama needed and turning a purred line like “I’ll let the cat out of the bag” intriguing. Listen below.