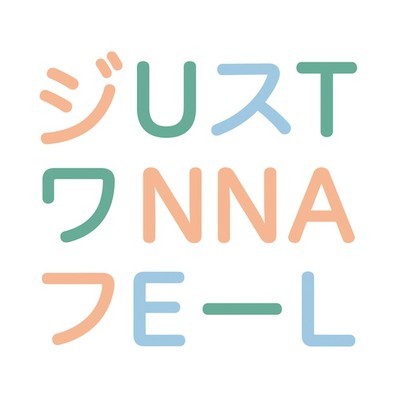 The video teaser for “Just Wanna Feel” – click the image above to watch it – spends most of its time focusing on Tokyo’s Sapphire Slows. She stares at the camera and is usually in the center of the frame, a departure from her more shadowy image from 2011 where she played with a mysterious identity. She’s come a long way since the video for “Animal Dreams,” where she spent a large chunk of the clip moving away from the camera, clear shots of her tending to get blurry quickly.

The actual song, while not as big a development as a video-genic Sapphire Slows, also finds her in new terrain. It’s a collaboration with fellow 100% Silk artist Magic Touch, a Los Angeles-based producer who focuses on house music. “Just Wanna Feel” appropriately takes most of its cues from that genre, Magic Touch crafting a bouncy electronic song that subtly morphs over its five-and-a-half-minute play time. Slows provides the vocals, letting her voice glide over Magic Touch’s music and proving to be a more-than-serviceable house diva. She’s stepped out from the layer of digital fog that has thus far hung over her solo work – though her singing here never reveals too much – and she sounds good out in the open. Listen below.