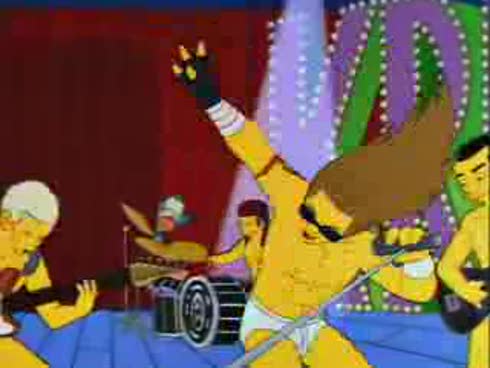 Man, high school me would be losing it right now. Despite being like eight months away, Summer Sonic has confirmed two acts who will be playing the two-day festival – the Red Hot Chili Peppers and The Strokes. Both groups have new albums planned for 2011 so what better way to shill them to Japan then at this biggie-sized festival?