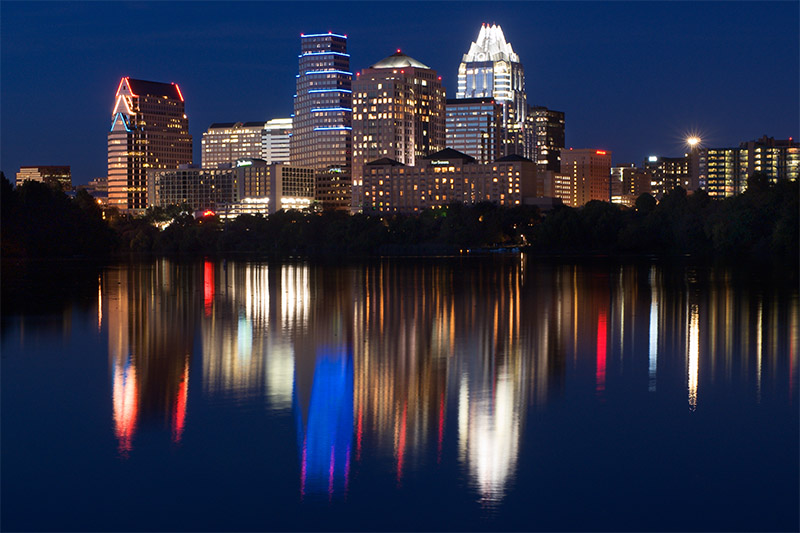 Programming note! Next week marks my first week of temporary unemployment, and as a result I decided to go to this year’s South By Southwest music conference. Pretty excited, especially to pig out on tacos and see The-Dream in a church. Since I’ll be in Austin next week, though, expect only sporadic updates around here. Check the Twitter and Tumblr for (potentially drunken) thoughts on this trip.

So how about Arashi’s “Wild At Heart?” It’s…actually, let’s ignore the new policy this week because of all the Johnny’s groups dotting the Japanese musicscape today, these dudes are probably the most popular. They populate the elite echelon of contemporary J-Pop, rivaled in sales and (this is important) visibility by AKB48 and EXILE. Whereas most Johnny’s units cater to specific ages, Arashi seem to be the only one that managed to reel in two generations – the early 30/20-somethings who were teens when they debuted, and the modern set of teenagers. They are a big deal, and warrant way more discussion than Sexy Zone.

The other thing is that, possibly thanks to their status, Arashi sometimes get blessed with songs that don’t sound like a copy of a copy of a copy of the Johnny’s pop blueprint. It doesn’t happen all the time – most times, they stick to either aggressively peppy dreck or stupid boring ballads – but it does sometimes. “Wild At Heart” is one such moment, as if you didn’t tell me this was Arashi beforehand I wouldn’t immediately peg this song as a Johnny’s creation. Yeah, that faux boogie-down guitar has all the charm of a Japanese comedian wearing blackface to honor Michael Jackson, but at least it sounds different. The horn blasts aren’t as overplayed as they could have been and…look, “Wild At Heart” just doesn’t do anything obviously off-putting. Even with wacky sound effects stolen from a Scooby-Doo banana peel gag, this doesn’t gross me out like everything V6 has ever done. That deserves a round of applause.

I’m not going to go around casting stones of originality, because everything pretty much rips off something else in some way or another…but HY’s music video for this single seems like a pretty direct rip-off of Heavenstamp’s “Morning Glow” clip. HY’s take sticks to the same idea of “people dancing around strangely late at night” and even uses the same set of characters…police officer, businessman, disenfranchised youth. A few others get tacked on for good measure, but this is a pretty obvious bite. Worse still, the one original addition is what amounts to “band performing live” footage, the lamest video anyone can jam into a music video.

As for the song…I actually just started listening to “Morning Glow” instead because man that is one good track. Oh HY…if I wanted to listen to a disco song, I would listen to disco, not a J-Rock band who think some electric wingdings and a monotonous beat make dance music. Even in a world where Sakanaction didn’t exist, this would be lunkheaded.

“Strength” had me won over well before the 2:24 mark. The slinky, minimalist sound opening Kou Shibasaki’s latest had me feeling surprised, and then she started singing in this spaced-out (as in a keyboard, not NASA) style that allowed the prettiness of her voice to beam clearly through. Then, enter stage right, some cheap-sounding keyboards that I would expect from The Smell rather than Universal Music Group. Oh, and dig how the second verse picks up the pace for just a bit before going back to Sunday-morning speed. The lyrics might be a little ho-hum, but the chorus is so bright and sunny it’s easy to overlook. “Strength” was one of my favorite J-Pop songs of the year well before that moment.

But oh man, that moment at 2:24, when “Strenght” suddenly wormholes into what sounds like an entirely different song altogether, is fucking great. This would be ballsy for an indie band in Tokyo, let alone a J-Pop artist signed to a major imprint. Here she is, though, teleporting to something else entirely different mid-song…and then diving back into the original song like nothing happened a few seconds later. Now that’s weird pop.

Nishino Kana “Sakura, I Love You?”

Nishino Kana clearly knows her strengths. While most J-Pop singers would opt for a stinky ballad to celebrate the cherry blossom season, she sticks to her bouncy R&B style where the beat seems ever-present and there is still plenty of space for her to show off her voice without having to bring in an orchestra. Here is Nishino Kana doing what she does best, creating another great slab of pop in a surprising robust collection of it.

Could only find this brief commercial spot…but man those 30 seconds are just as damning. I thought this would be a pretty strong week of Music Station, but it really bottomed out, didn’t it?

Winner Of The Week – Kou Shibasaki, with a song that reminds me why I do this feature in the first place.

← Self-Promotion Plus: Writing About Post-Earthquake Music In The Atlantic And Reviewing Twinkle Twinkles For The Japan Times
New Jesse Ruins: “Hera” →